Online lessons as if they were In-Person

Benefits of our live-online courses:

Online Lessons as if they were In-Person

We offer a wide variety of languages

Why we are the best on teaching languages.

In 1991 the founder of Eurolenguas arrived in Monterrey, Mexico not speaking Spanish at all, even though he already spoke French, Arabic and Lebanese by that time.

Before coming to Mexico, he thought people spoke English as a second language because they lived close to the United States.  Little did he know, very few people could speak it, so he decided to learn Spanish by himself as fast as he could and he achieved learning it in three months.

From that moment, he developed techniques and an innovative methodology to teach languages that allows students to learn a new language in 16 months. He also used this method for businesses or companies to teach their CEOs and their families when they were transferred to another country.

I am from the US and have lived in Monterrey, Mexico for the past three years. Surprisingly, it is very hard to find spanish language schools here and even more difficult to find good ones. I started taking classes at Eurolenguas and the experience has been absolutely fantastic! Unlike most schools I have attended in the past, their curriculum is very well rounded and works on all aspects of the spanish language such as pronunciation, grammar, cultural readings, writing, oral comprehension and importantly, developing an emotional connection with the language. Another BIG point of differentiation versus other schools is the teachers. It is very clear to me that the teachers at Eurolenguas love what they do, have a passion for the language they are teaching and most importantly, they truly care about your growth as a student. Perhaps the best part of the Eurolenguas experience for me has been my progress in all areas of learning Spanish, writing, comprehension and speaking. All of my friends have noticed a big difference after just one month of classes. My course at Eurolenguas has been an extremely rewarding experience. 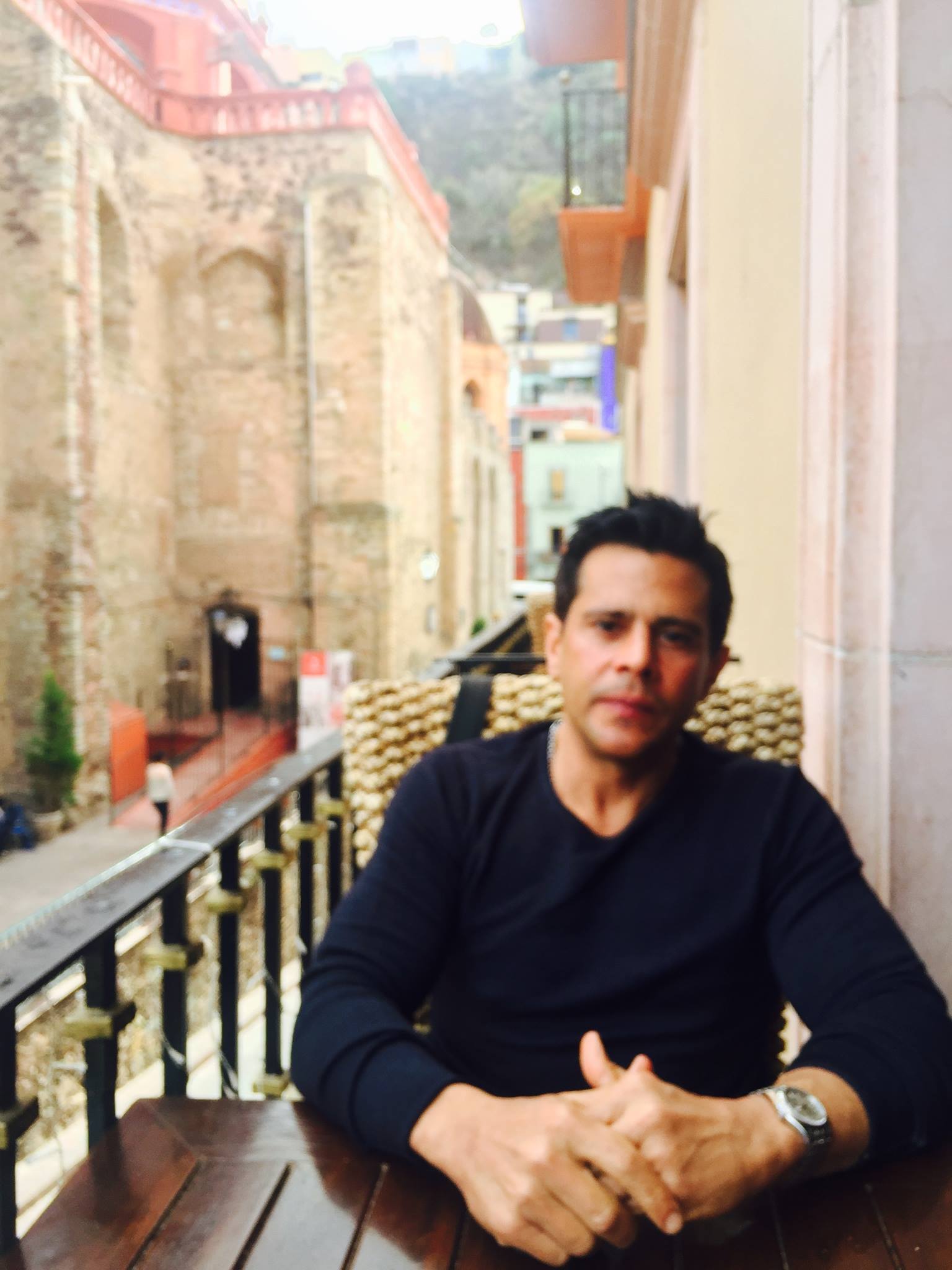 William C
Investor
Great Spanish course with an amazing teacher, flexible and attentive to these students! I highly recommend 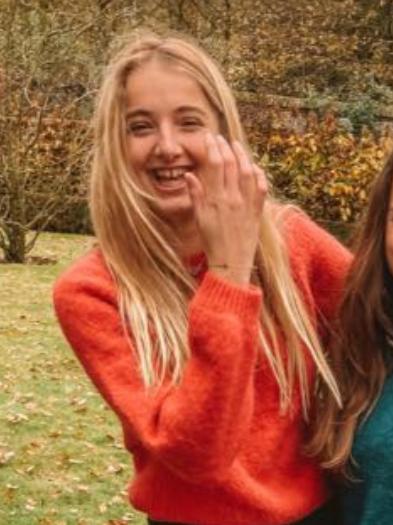 Sixtine
Exchange Student
As a person who is just starting out to learn a new language, i am enjoying thoroughly. The classes are very interesting and fun, I never get bored and I am making really good progress as well. Overall, a great experience. 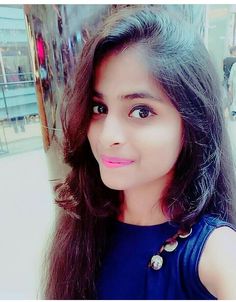 Suraamia
Highschool Student
I had already taken Italian classes in another school, but they weren't that good, the truth is, I'm very satisfied with the classes because he explains excellently and always answers all my questions. The admiration of the school is very friendly and has very good service. Fully recommended the school, they have made the classes an incredible experience. 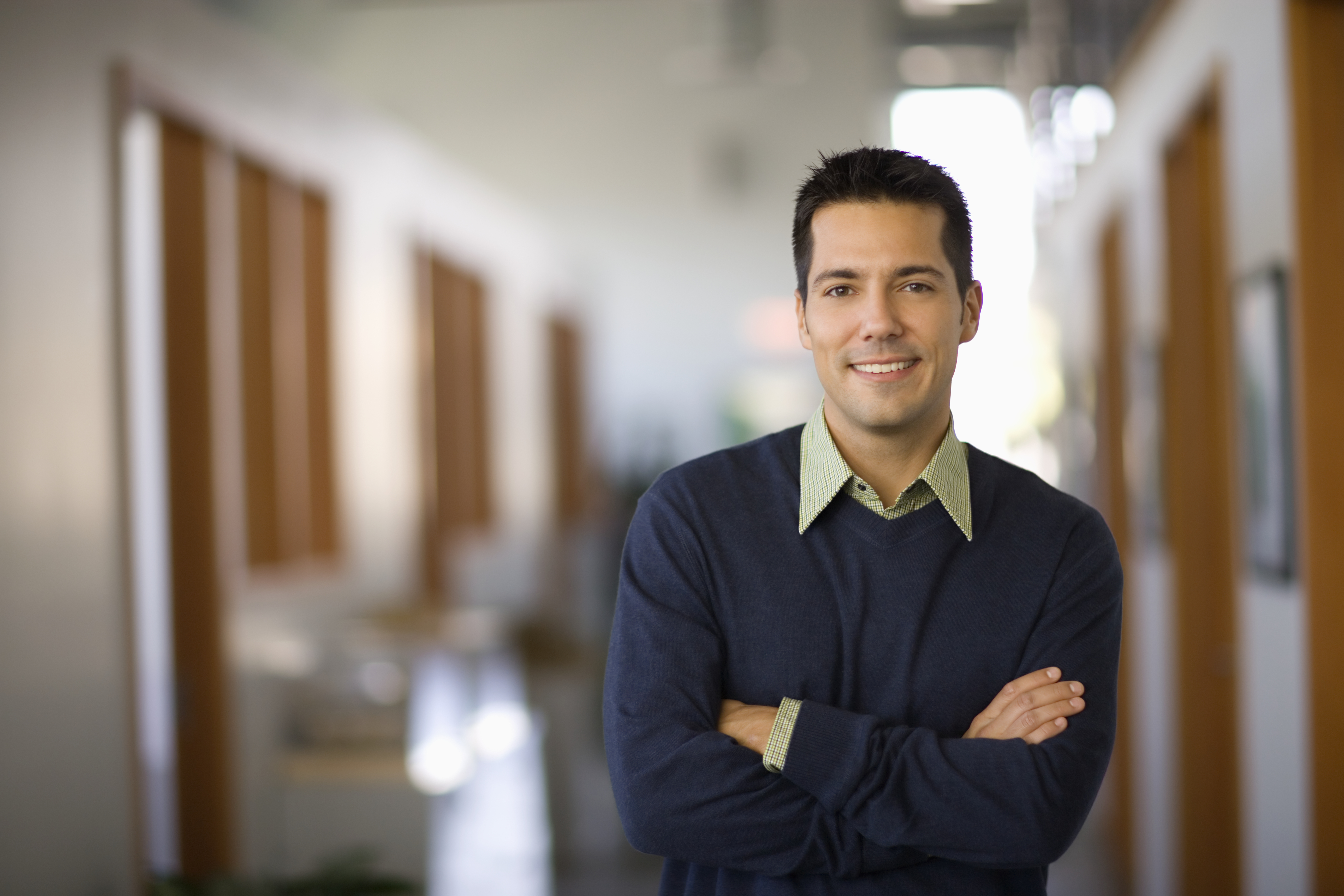 Efrain G.
Makeup
As a native English speaker, I have had many false starts with Spanish classes, and believed I lacked the aptitude to master a new language as an adult. My experience with Eurolenguas has changed that misconception. After a few months of one-on-one classes, my proficiency and confidence have greatly improved. I still make plenty of mistakes, but I'm no longer scared to try, and am genuinely learning and beginning to communicate in a second language. I highly recommend the patient, thoughtful instruction at Eurolenguas!